Myths:
“A traditional story, especially one concerning the early history of a people or explaining
some natural or social phenomenon….”
Totems:
“A natural object or animal that is believed by a particular society to have spiritual significance…. “

In her prints, Florence Alfano McEwin consciously plays with the myth of Red Riding Hood, revising its’ content to envision a life after Red Riding Hood and the Wolf have set up household together and  are dealing with 21st century tensions.  Within her revisionist works, the real, the interpreted and the imagined find their way as mixed metaphors.  Present, are male - female tensions considered with a playful twist of feminine empowerment.  She approaches these prints in a manner that is conscious of the materials and the applications. They are hand pulled non-traditional photo intaglios, with chine collé of found or invented  applications of paper. Within this process, she re-contextualizes the pleasures of childhood play – paper dolls, books and puzzles.  Ephemera of magazine imagery and story books are processed through the imagination and manipulated, embedding the prints with visual innuendos while reflecting on her  surroundings ,social mores  and myths of the American west.

Bart Fetz states that animal forms inhabit his work through unconscious impulse and conscious decision. Within his process, layers of significance - form and surface, image, content, visual cohesion, and functionality - are combined providing the object with a  vital energy.  Further, he endeavors through the utilization of asymmetry to find the symmetry of the process. This contradiction brings life to his objects as it occurs in the natural world. Within series of Fetz’s on view  the Rabbit figures prominently to do this very embodiment of  natural spirit.   His clay is a totemic expression of nature as it has been used universally by all societies ancient to contemporary.

Alfano McEwin is a Wyoming artist of print and paint mediums who often merges the two pursuits, while exploring concepts beyond the making process. Her prints of Red Riding Hood Speaks presented here are wry commentaries on daily male/female interactions and mundane domestic chores. She often entwines observational landscapes of her surroundings and animal drawings of her pets into these images. Her paintings and prints have been appreciated by international and national audiences including those in Japan, Canada, Italy, Germany, England, Scotland, the Netherlands and France. Among her awards for these works are the prestigious George and Helen Segal Foundation Award in Painting ( NJ), both 2017 and 2009 Wyoming State Art Fellowships and  an international print award in Beijing China, to highlight a few. Her works are included and written about in the art appreciation text, The Aesthetics of Art, Liza Renia Papi ,Cognella Publishing 2017, St. John’s University , NY.  Alfano McEwin holds a Ph.D on the aesthetics of art from the College of the Visual Arts at Un. of N. Texas, Denton.  She is a Professor Emeritus, Western Wyoming Community College, now pursuing her art full time.

Bart Fetz is in charge of the Ceramic and Sculpture Program at WWCC. His work is shown and purchased nationally and internationally, from NW College in Powell, Wyoming to Tokyo, Japan and is included in public collections across the country.  His work reflects a celebration of nature and an appreciation for its’ animal inhabitants.  He received a Masters of Fine Arts form the College of the Visual Arts , UNT, Denton after graduating from UW Laramie . 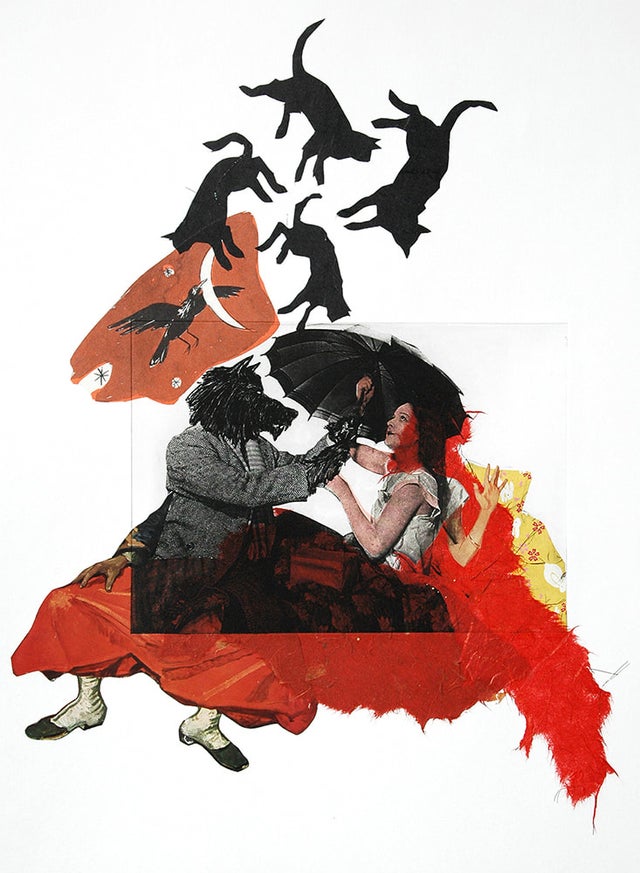 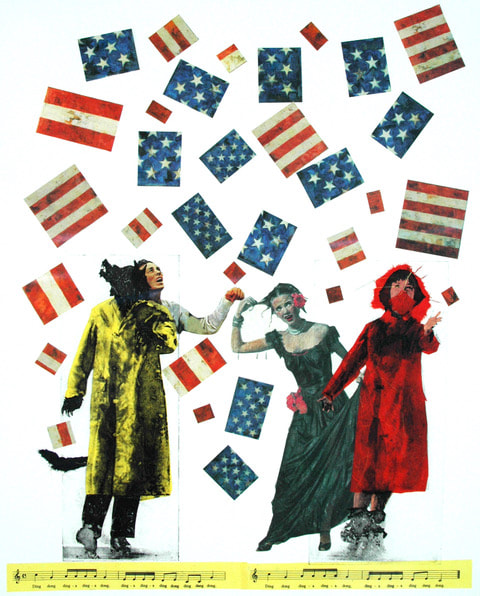 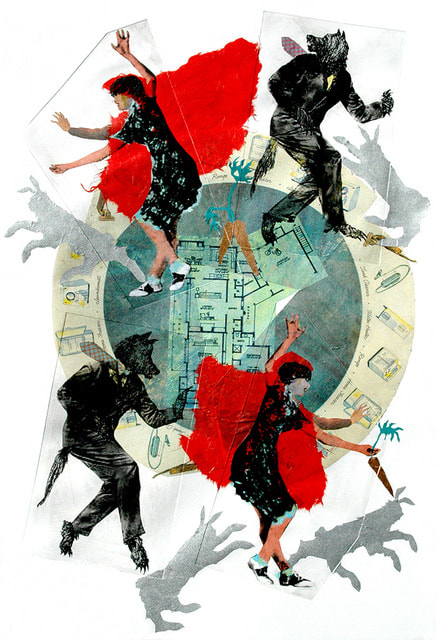 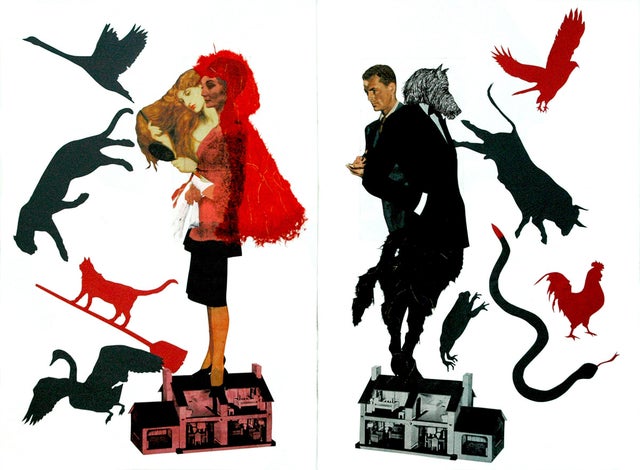 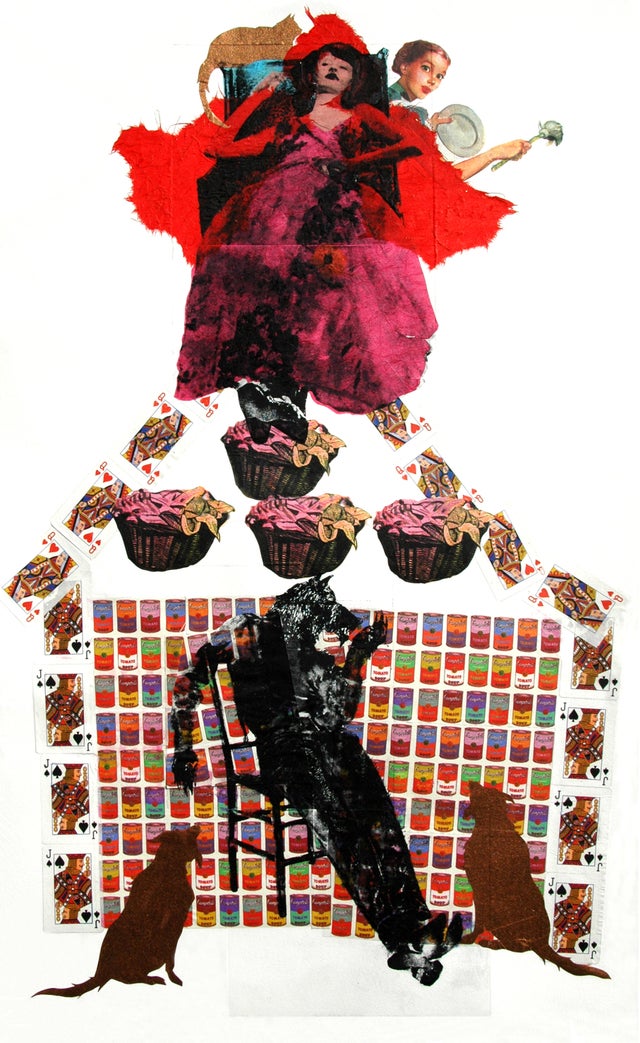 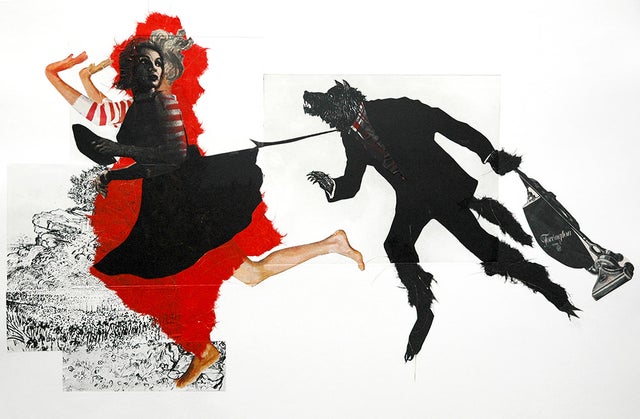 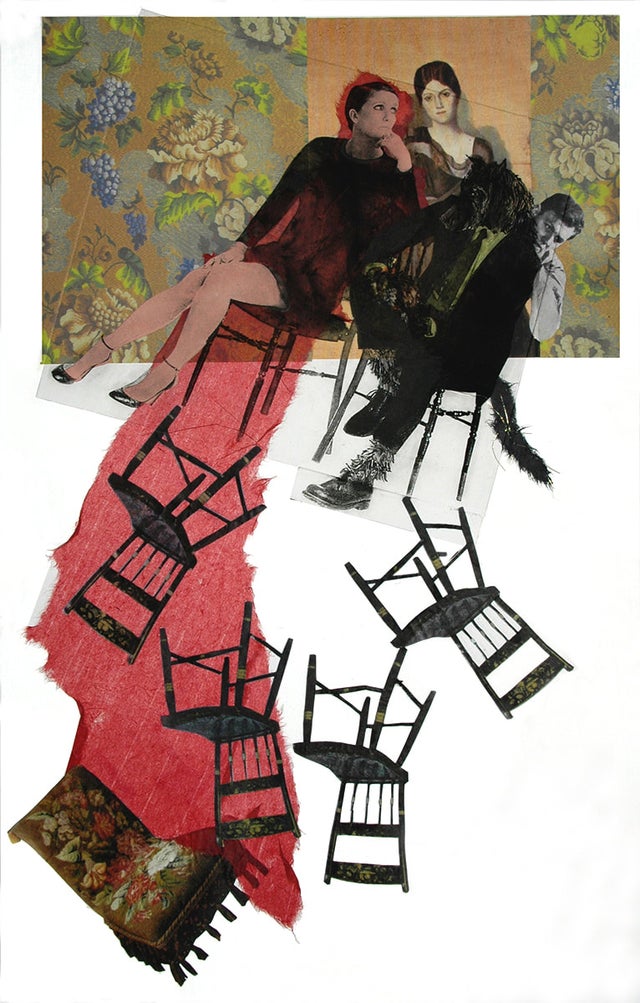 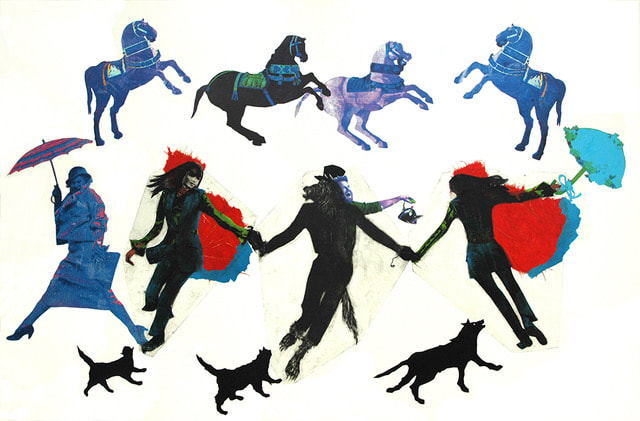 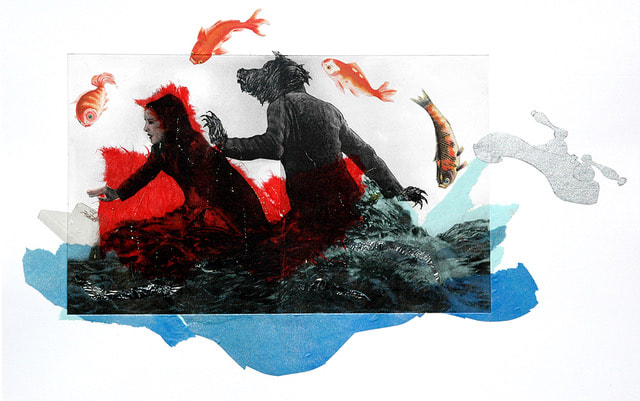 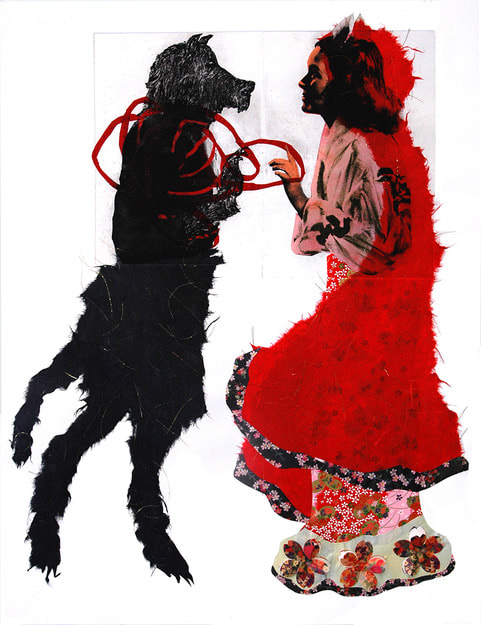 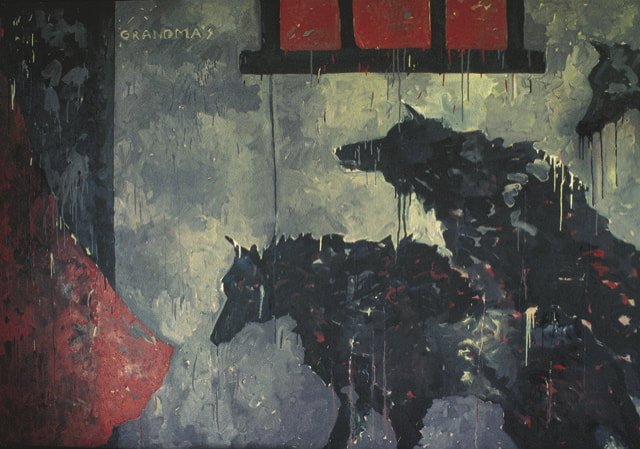 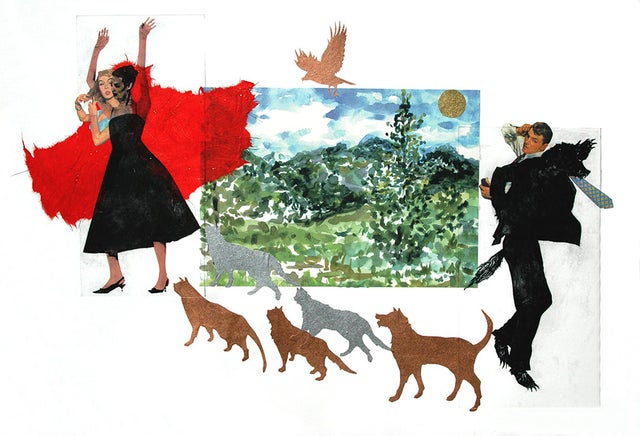 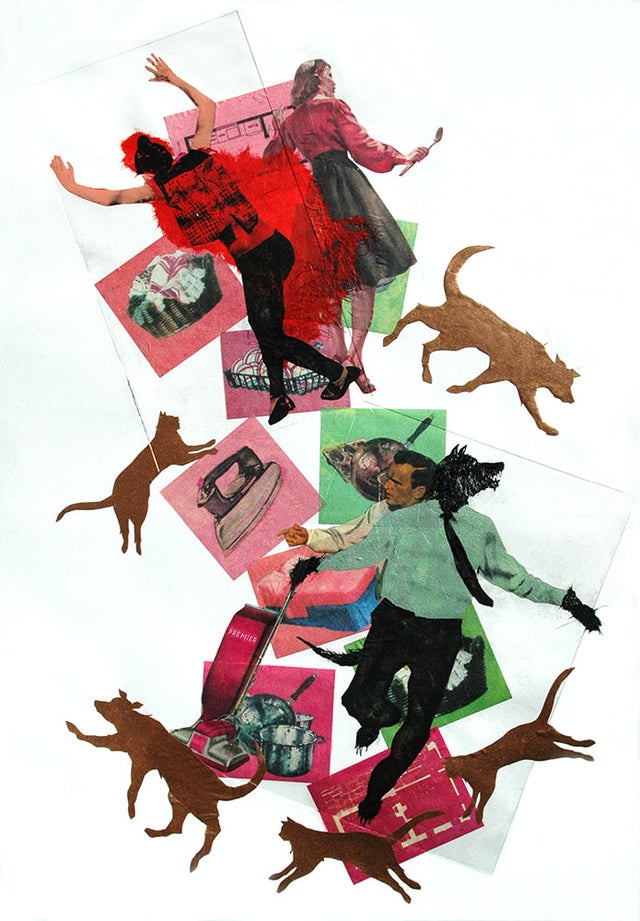 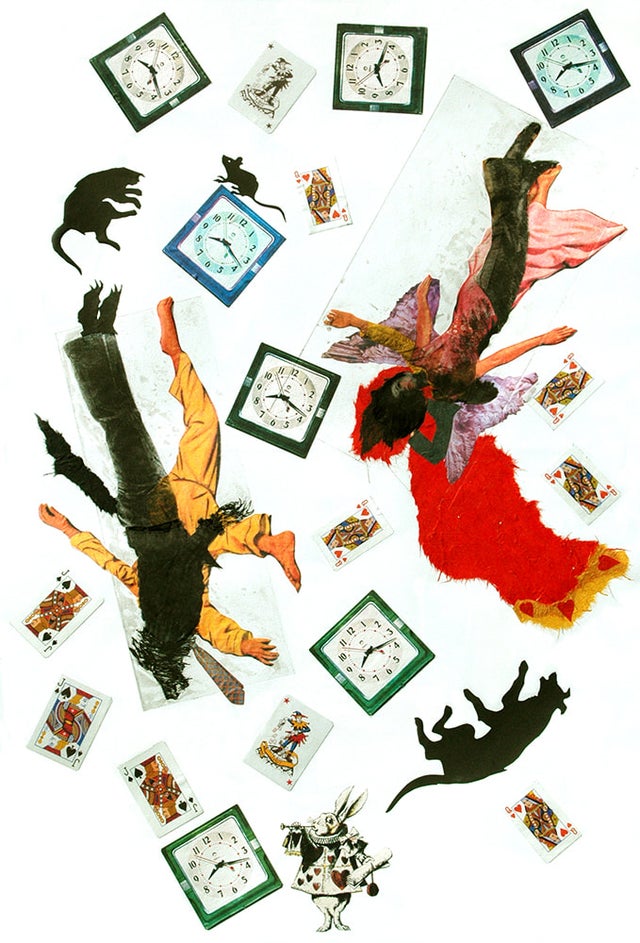 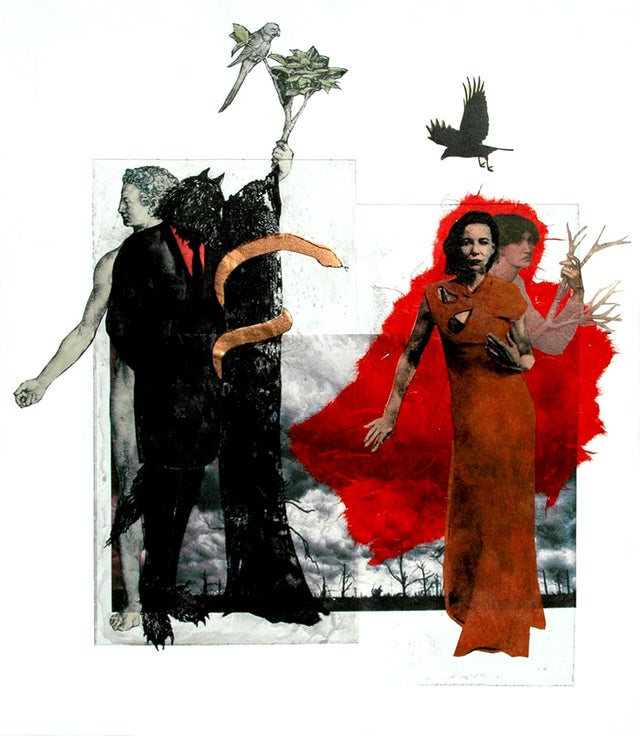 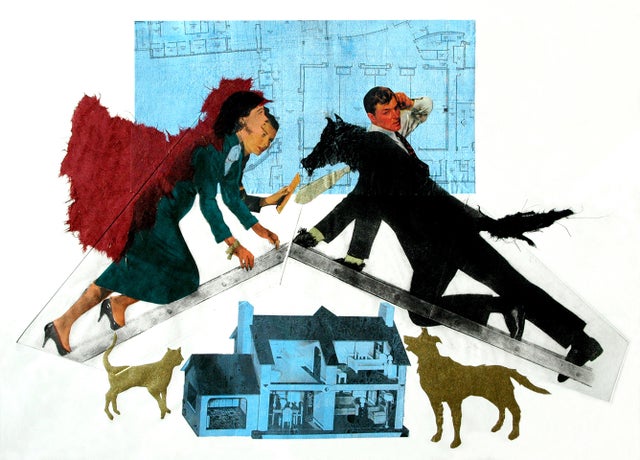 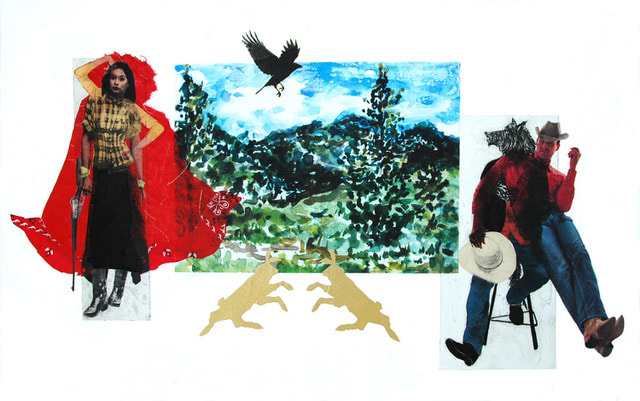 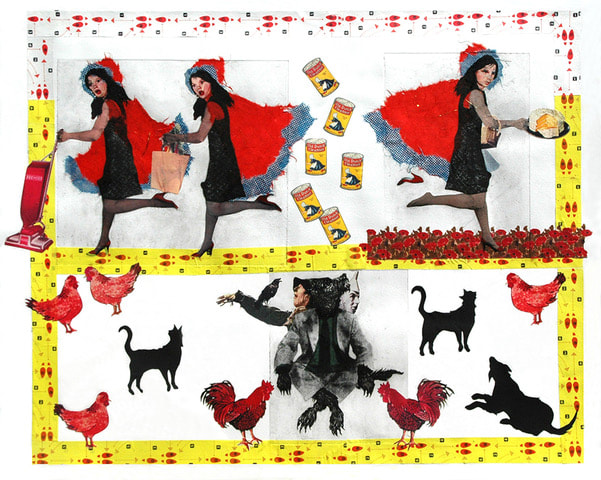 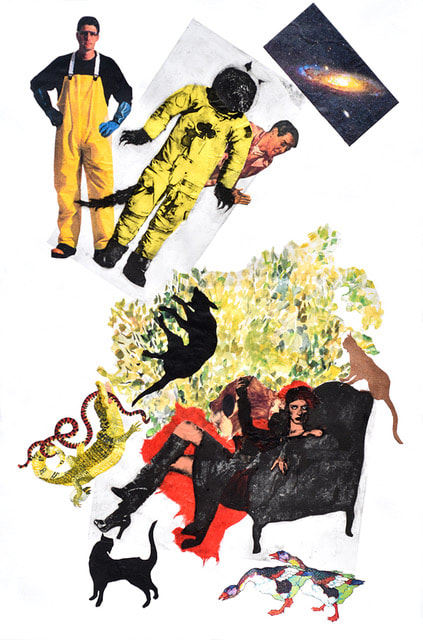 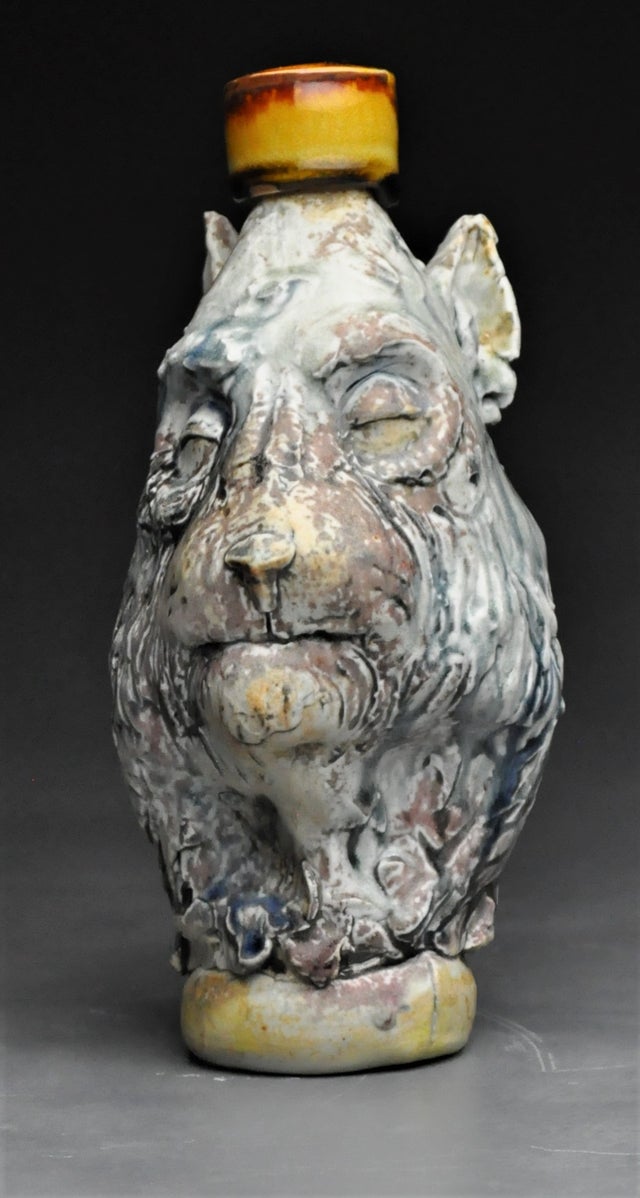 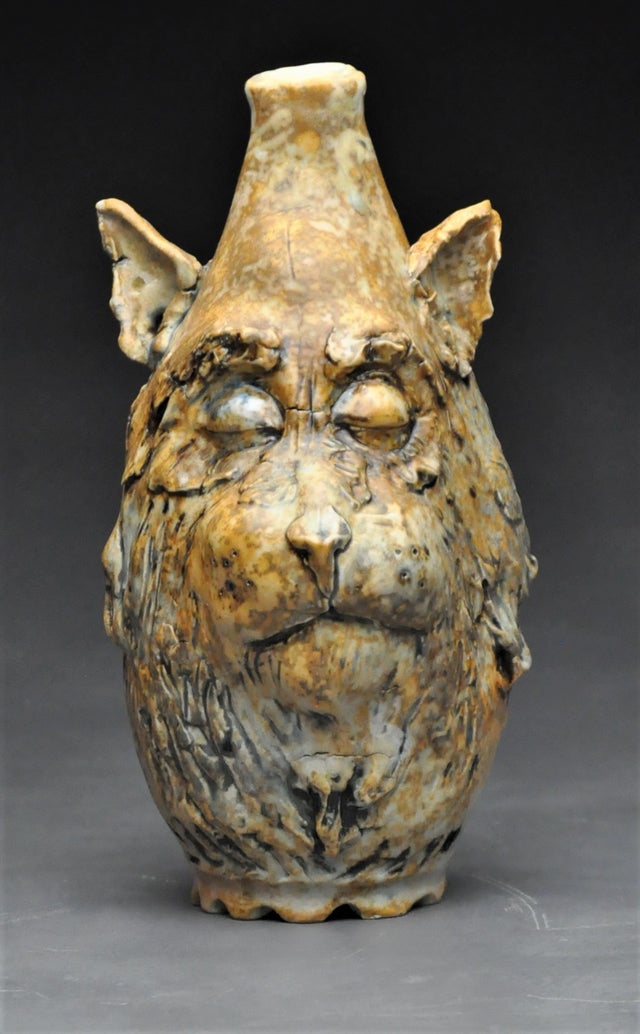 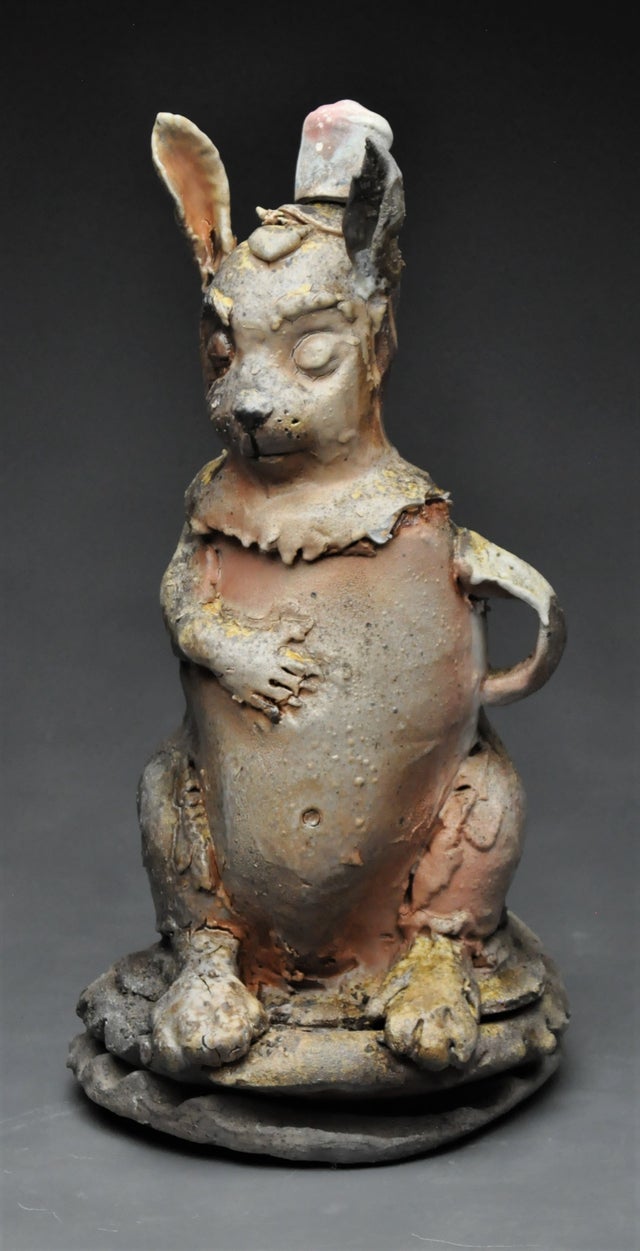 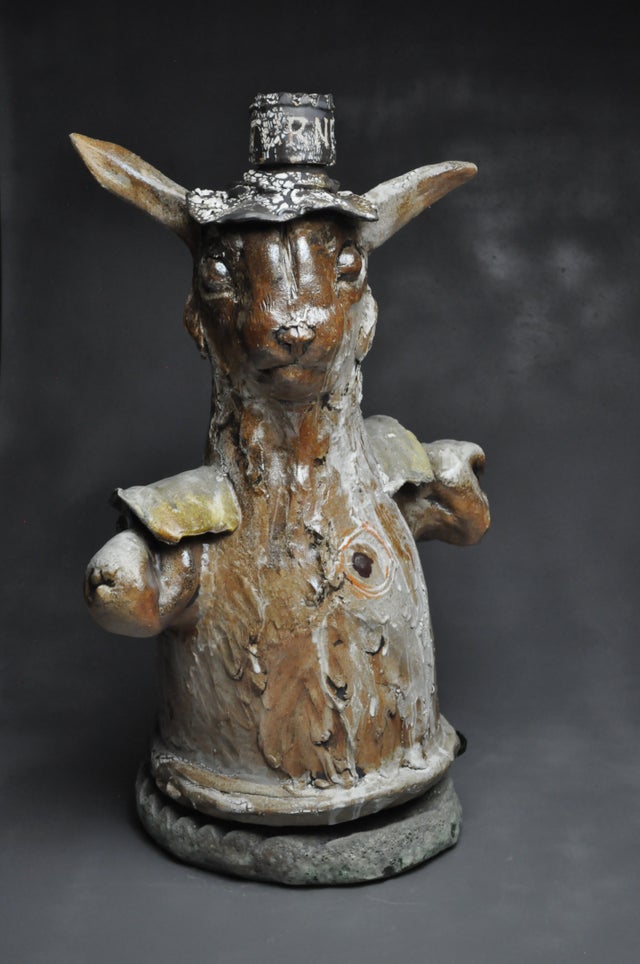 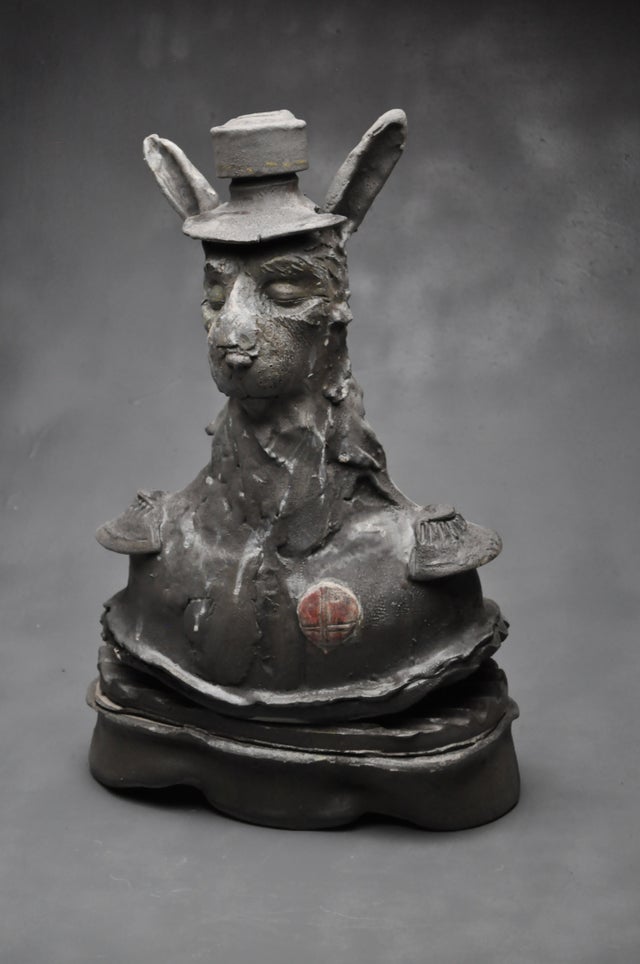 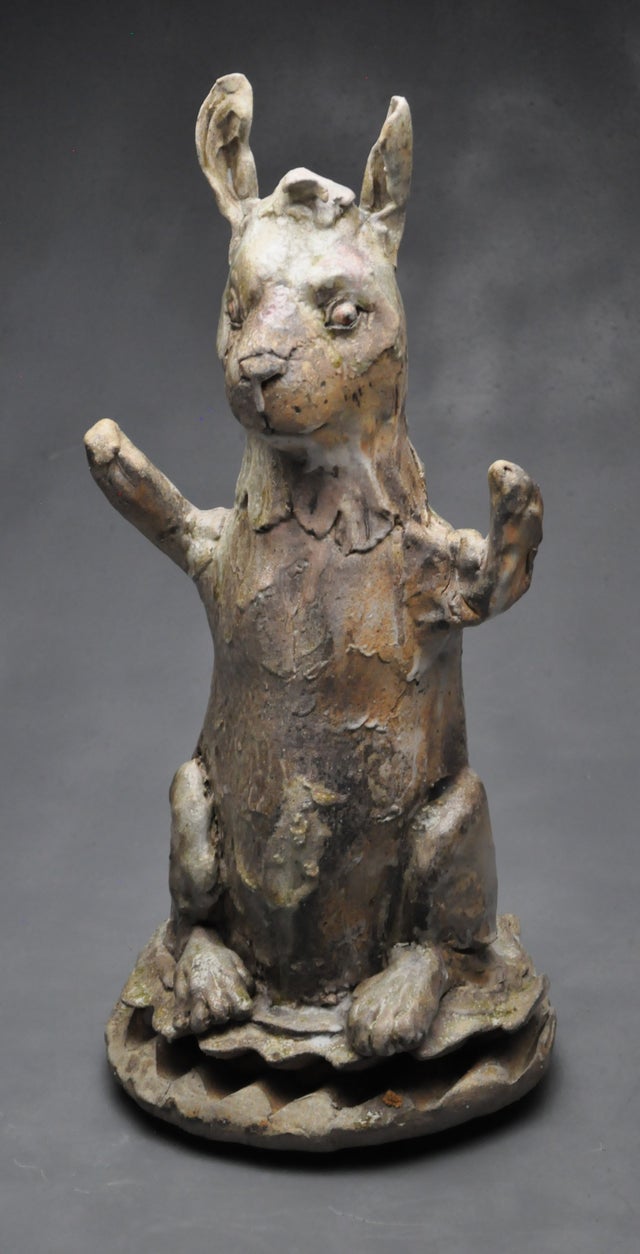 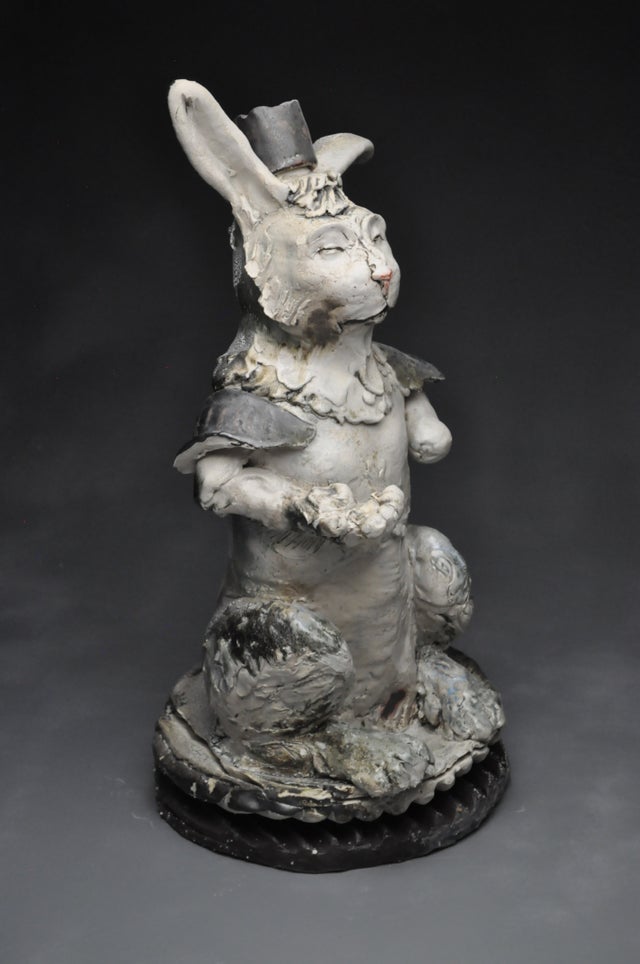 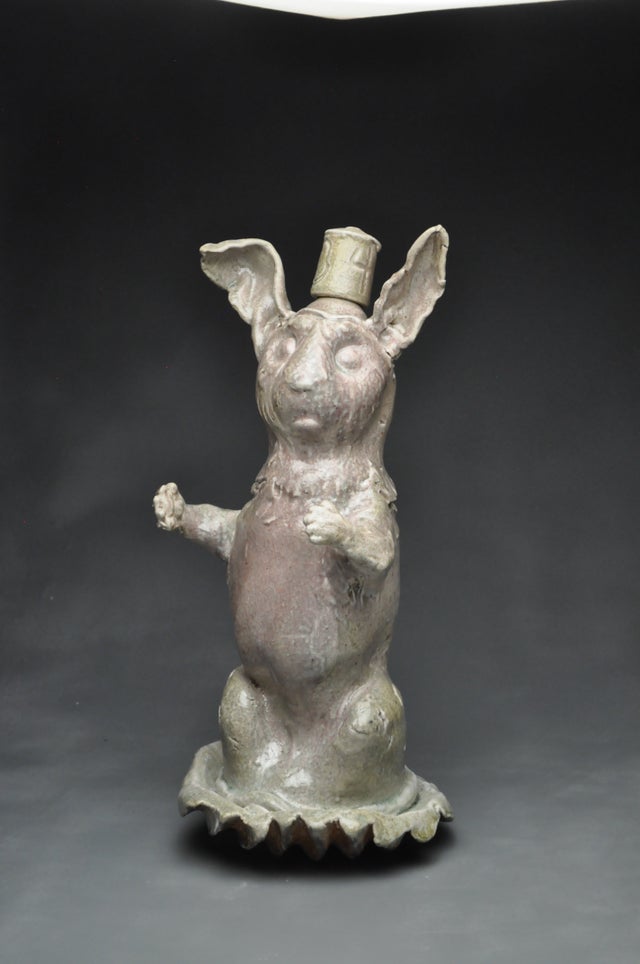 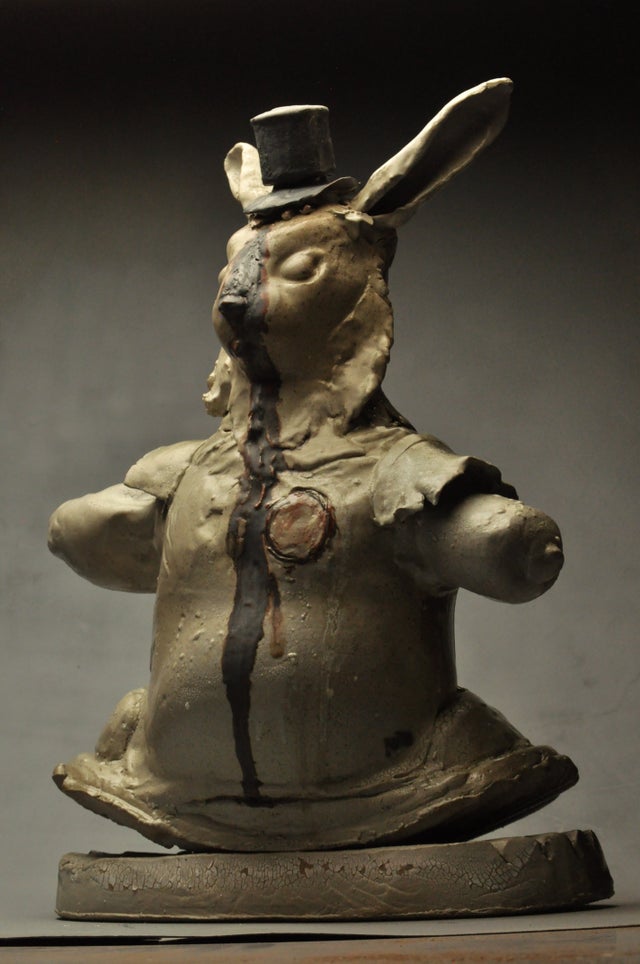 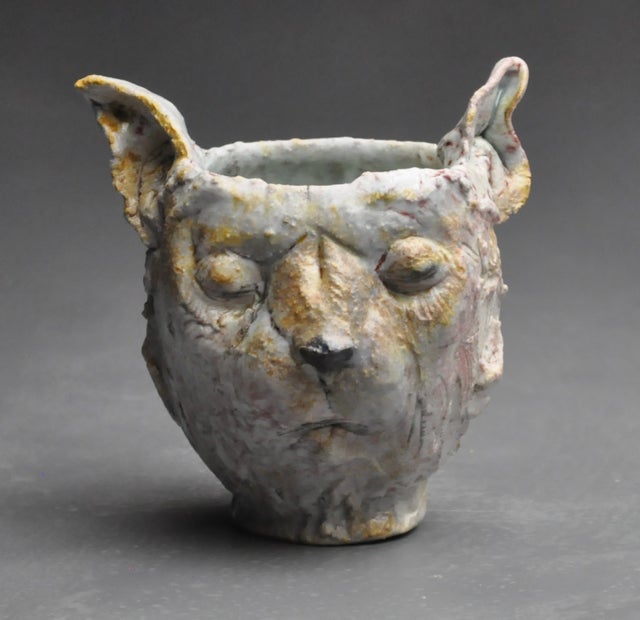